Caffè La Messicana and the Italian taste on show at Sigep 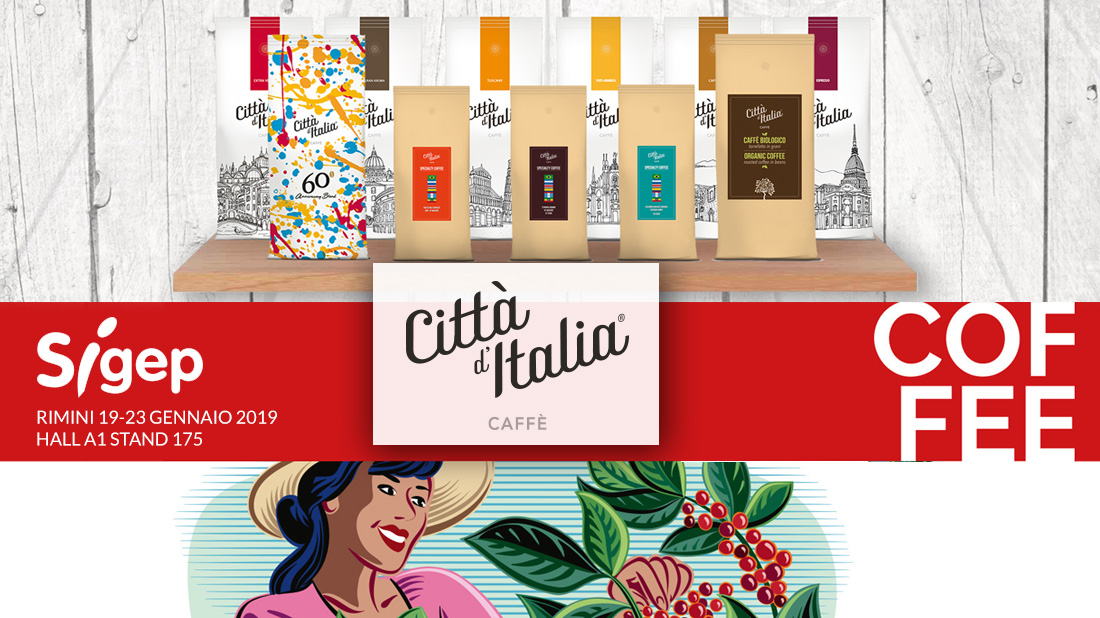 For the 40th edition of Sigep, Caffè La Messicana Piacenza brings to Rimini all the excellence held in 60 years of tradition in coffee processing.
The Anniversary Blend, which comes from the finest coffee single-origins of India, Central and South America, will be served to an audience of experts and insiders who, as every year, will meet at the trade fair dedicated to the crafts of taste and hospitality.
Sigep, from 19th to 23rd of January in Rimini, is the exhibition dedicated to professionals able to anticipate trends and innovations of the five supply chains on show. It is the leading trade fair for sectors such as gelato, pastry, bakery, chocolate and coffee.
In a context that over the years has acquired increasingly international proportions, Caffè La Messicana Piacenza will be at stand 175 in Hall A1, where visitors from all over the world will be able to taste the excellence, aroma and authenticity of the true Italian espresso.
The Anniversary Blend will be protagonist in the name of tradition, as well as the Organic Blend: born from the selection of the best coffee beans of India and the Peru’s highlands that characterize this creamy and full-bodied blend able to conquer, with its authenticity, the most demanding and sophisticated palates.
In the Sigep spotlight, one of the latest Caffè La Messicana Piacenza’s news will be exhibited, deriving from a long research and market trends analysis, namely the Specialties line, represented by the single-origins that are Colombia Washed Arabica Caturra Honey, Costa Rica Tarrazύ SHB-EP Washed and Ethiopia SidamoG2 Washed.
At last but not least is Città d’Italia line, Caffè La Messicana’s brand that is conquering the foreign market with the strength of taste, with the character and with the passion which distinguish the Made in Italy, the real one. Six blends that fully satisfy every facet of the Italian taste for coffee.